So this isn’t a Friday, but it’s summer….and I’m
not even really sure what day it is :)! And that’s not an excuse… it’s the
truth! Anyway, on to the highlights from June, and don’t forget to link up your
adventures and good news from June, too. I love reading them.

1) This month was my 11 year
wedding anniversary.  We didn’t have
anything huge planned for this year since we took a big trip last year to
Hawaii for our 10th.  Time is
sure ticking by quickly. See some pics from my trip to Hawaii last year here with some prompts to use in your classroom.

2) At the beginning of the month
was my church’s Vacation Bible School. I didn’t teach a class this go around,
but we went to help where needed.  Our
theme was Hometown Nazareth: Where Jesus was a Kid, and we had over 100 kids each night. It was an amazing outreach to kids in our church and neighborhood.

3) One of my favorite things to
do associated with teaching is traveling around and presenting at different
conferences and workshops.  This month I
presented at the Tennessee Association for Middle Schools conference in
Sevierville, TN, on using task cards at the secondary level.  Click here to read somehighlights from my presentation, and here to see some pics.


4) My first ever TpT Meet Up was
an absolute blast.  Our impromptu meet-up
at a cool little coffee shop outside of Atlanta turned out to be so much fun. I
loved meeting 12 other fabulous sellers on TpT. Before we knew it, 3 hours had
passed!

5) Summer wouldn’t be complete
without plenty of pool time!  And here’s a fun way to make a sand box – Just take a plastic box with a lid of any size. I had one in my basement.  Fill it with sand from Home Depot or Lowes, a few shovels, toys, rocks, letters, and other goodies. Then once the kiddos are finished playing with it, put the lid back on and store it easily.  It’s nice this way because no bugs or other dirt can get in; plus, it’s so easy to move around and inexpensive. The kids love it! Here’s how to link up:
–   Grab my button from above. (Just copy and paste it to the top of your blog post.)
–   Write about some highlights from your month. It can be events, accomplishments, or a new product.  It can be anything you want to share. I write in groups of 5 – for my Fast Five.
–   Once you have your post done, come back to my blog and link it up via the linky below!
–   If you want to link up next month, just watch for my post near the end of the month!
Don’t have a blog, but want to get in on the fun? Just comment below with something to share from your June!
An InLinkz Link-up

This summer I marked a major item off my bucket list.  I saved for two years to take a trip to Hawaii for my 10th wedding anniversary, and as soon as school was out in June, my husband and I headed to the islands.  While we were there, we had plans to see and do as much as possible. Of course, on the top of my list was scouting out as many Catching Fire filming locations as possible.  Before the trip, I contacted a touring company in Oahu to inquire if they offered CF island tours, and they told me that much of what eventually appeared in the film was computer generated and engineered, so they wouldn’t be hosting any tours specifically for this movie.  However, they did suggest a few film sites on the island that the public could visit.  Upon arriving, we rented a car and set out on our vacation.  I was thrilled to be able to find all the sites on the list!  I wanted to share them in a useful way, so I’ve compiled five of my favorite images with prompts you could use in your classroom with your Hunger Games: Catching Fire study. 1) North Shore, Oahu: Several of the beach scenes were filmed along Oahu’s North Shore.
Prompt: Write a passage using imagery to describe the scene above.  Imagine that your audience has never seen this image before, and it is your job to describe it to them. 2) Manoa Falls: Many of the jungle scenes were filmed in the Manoa Valley.  There were still some of the materials left behind here, and several areas were being reconstructed and restored.
Prompt: Consider the image of the deep jungle above. How might a setting such as this one affect conflict? 3) Turtle Bay: Scenes from the Quarter Quell were filmed in Turtle Bay.  The actors and actresses even stayed in the remote Turtle Bay resort.  The peninsula that emerges from the beach is formed from lava rock, as many structures in Hawaii are.  There are several scenes where the characters are shown on the lava rock in the arena.
Prompt: Consider the motif of fire that runs throughout the trilogy, and discuss the symbolism evident in the director’s choice to film in a location and juxtapose the characters with the lava rock in key arena scenes. 4) Manoa Valley, in the heart of Oahu, was home to several of the jungle scenes.  This valley has several Monkeypod trees like the one Katniss climbs in the arena.
Prompt: What mood is evident in the image of the jungle locale above? Explain how this setting is affecting the mood. 5) Waimea Valley:  Also on Oahu’s North Shore is the beautiful Waimea Valley.  The treacherous jungle, with its poisonous fog, aggressive baboons and even showers of blood, was filmed in remote locations of the Waimea Valley.
Prompt:  Explore the irony of how this bright, rich lush setting of beauty and serenity could be used to create such turmoil.  How/why does this
choice work?
Whether you are reading the novels or watching the films, using these pictures would be an excellent opportunity to incorporate real-world and mixed-media.  These could be used as bell ringers or placed in centers. If your students have access to computers or you do a flipped classroom, send students over to this link and have them choose which image/prompt they would like to explore.
Note: These images and prompts are copyright Julie Faulkner. They are not to be removed, used, and/or posted elsewhere.
All “fired up” about Mockingjay in theaters this week?? Get in the spirit with some of my fun Hunger Games activities. 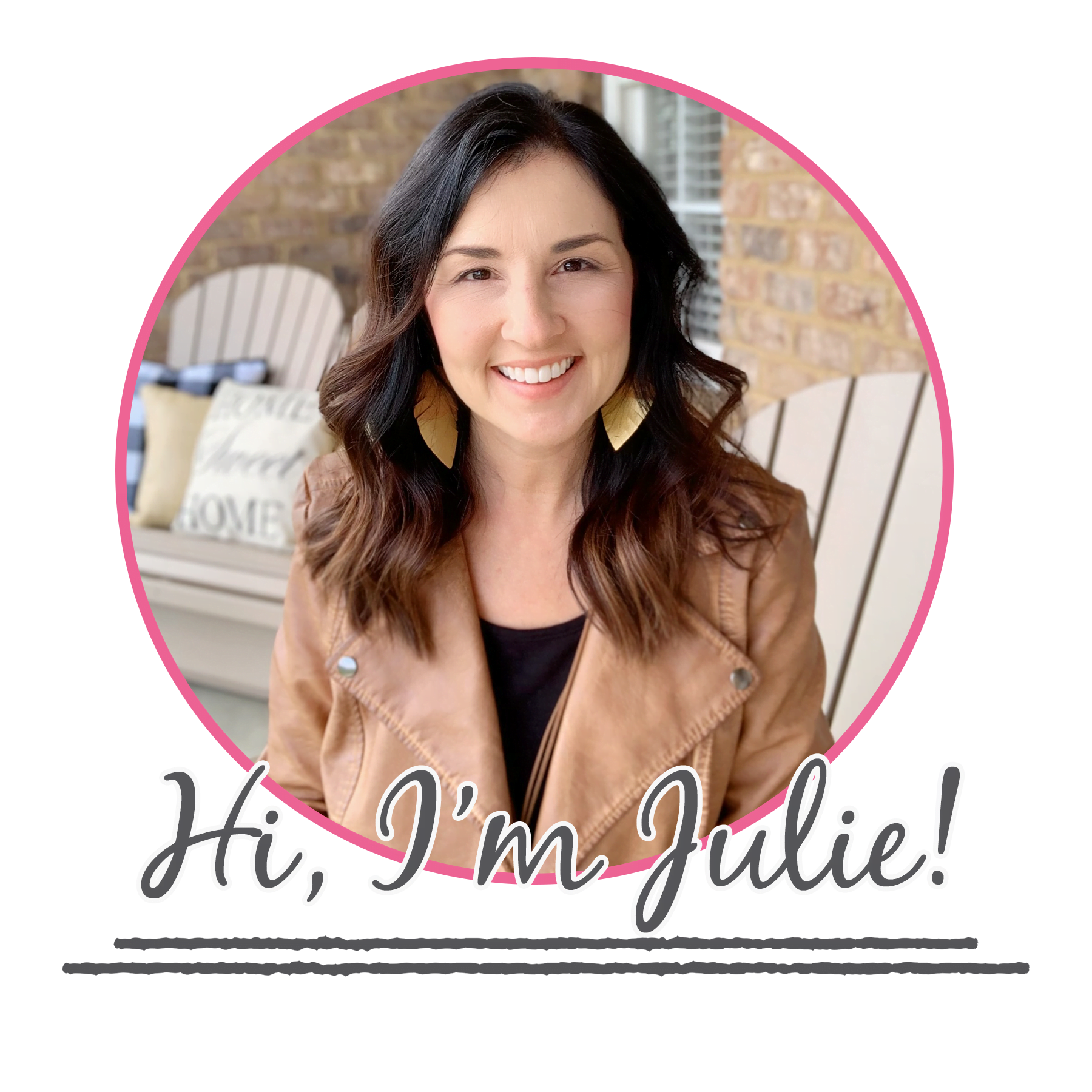 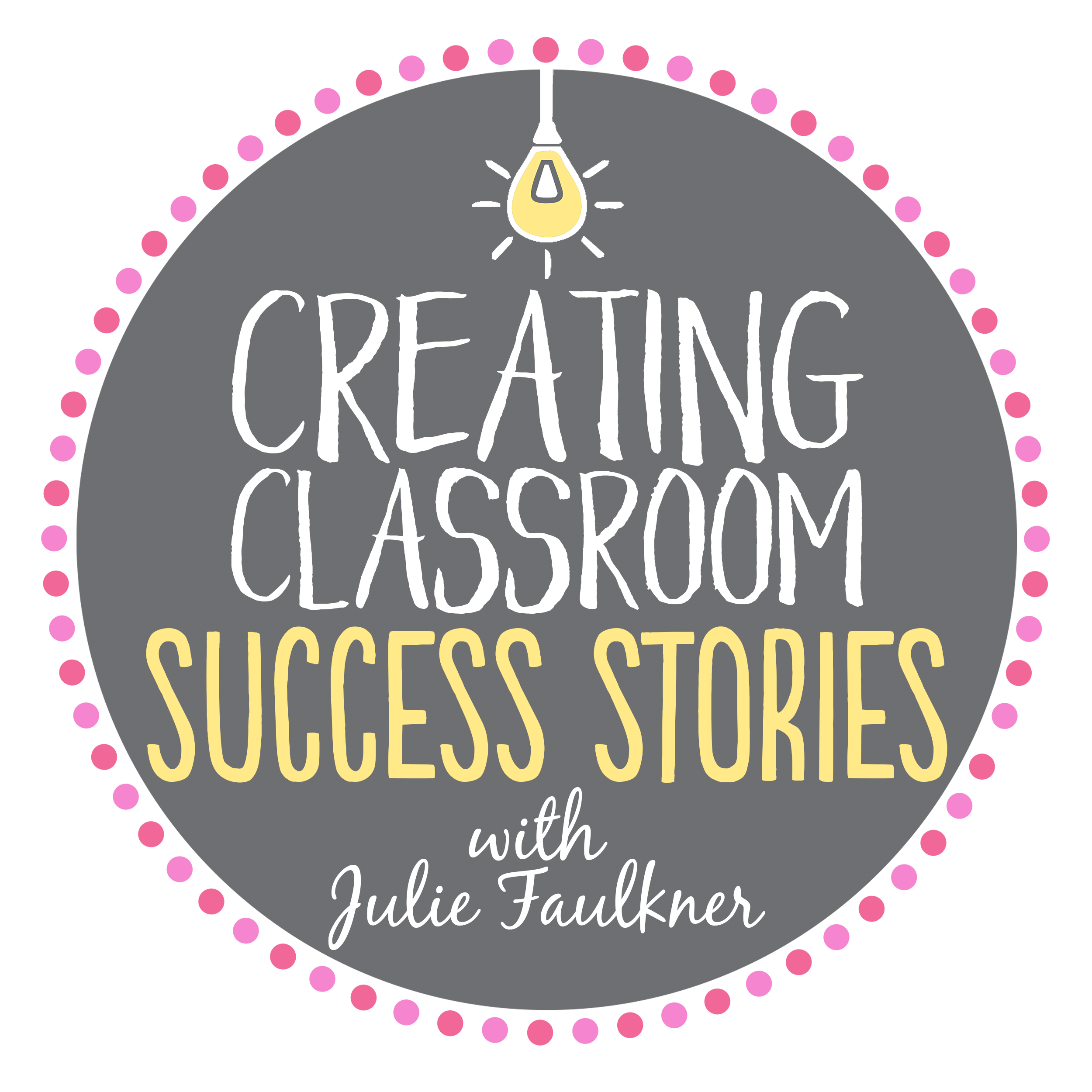 Wellness Wednesday: Here is an excellent article that ties in with current events to share with students regarding how to handle failure.medium.com/on-the-couch/what-olympic-athletes-can-teach-us-about-failure-cb7d1557ec17 ... See MoreSee Less

What Olympic Athletes Can Teach Us About Failure

Looking for an inspiring and easy-to-prep for back-to-school activity? Check out this video for growth mindset. Pair it with my Hot Topics Info Text Lesson on the Power of Positive ThinkingVideo: www.youtube.com/watch?v=Xv2ar6AKvGc Hot Topics Lesson: www.teacherspayteachers.com/Product/Informational-Text-Lesson-on-Hot-Topics-Power-of-Positive-Thi... ... See MoreSee Less

New on the Blog:: Everything You Need to Know Abou

Front-porch sitting. Not a bad way to spend the su